Based in West London and Buckinghamshire. 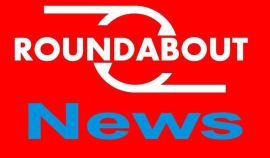 All the latest Route and Fleet News. 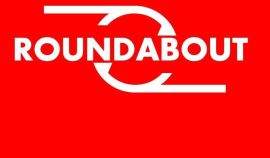 We currenty operate 8 TfL Services, and 5 Other Routes on behalf of Hertsfordshire CC and Buckenhamshire CC and One Commericaly Operated Route. 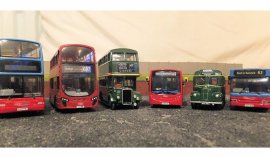 We currenty operate 6 Other Routes on behalf of Hertsfordshire CC and Buckenhamshire CC and 1 Commericaly Operated Route. 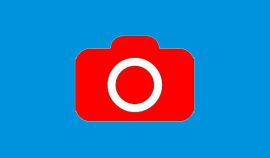 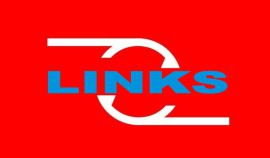 Links to the Model Bus Federation and Other Model Bus Fleet web sites.

PLEASE NOTE : All route are real and are operated by real operators, All vehicles are in model form.

ROUNDABOUT BUS & COACH LTD commenced Operation in March 2000. Based in Hillingdon, Middlesex. Under the fleetname of ROUNDABOUT, using a livery Red with a Blue band (with exceptions). Work started on Private Hire and Rail Replacement Services. Stage Service then started with County Council services an a commerical route, before the winning of our first TfL work. We now operate nearly 80 vehicles across the fleets.

A Vintage fleet under the COUNTRY LANE name was also formed. These operated in acquired colours at first, before a livery of Green and Cream or LT Green was made standard.

The Garage was enlarged in 2003 with the taking over of the unit next door. the units were merged by early 2005. A second garage was opened in late 2006, near Gerrards Cross, which took over most of the non-TfL routes, the Country Lane fleet also transfered over.